A MUSLIM cleric tells hardline followers that men can marry their own daughters if they are born out of marriage.

Egyptian mullah Mazen Al-Sersawi — a prominent preacher of the Salafist sect in Egypt — says incest between men and their daughters is permitted if she is illegitimate. 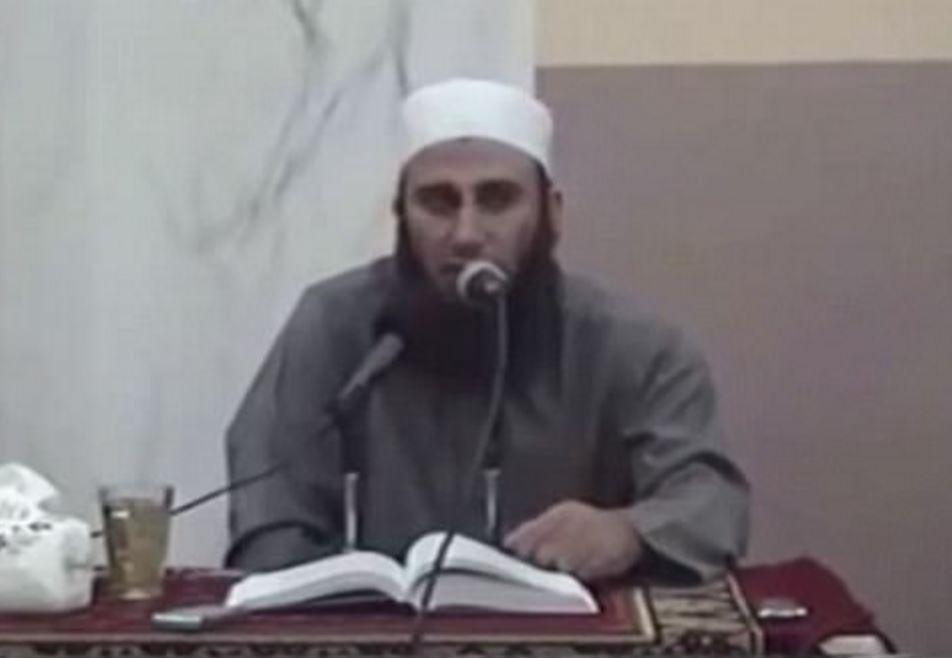 Mazen Al-Sersawi is a prominent Salafist preacher in Egypt. He was filmed making sick statements about incest in 2012

His shocking comments are filmed at an open lecture from 2012 and the footage has now gone viral online.

Al-Sersawi quotes another extreme preacher, Imam Al-Shafi'i, who has also said there is permission in the Koran for the sick practice.

The professor, who teaches at Egypt's Al-Azhar University, says that a girl born out of marriage cannot be considered the father's "real daughter".

He said: "She is not his daughter according to Sharia. She is not officially attributed to him". 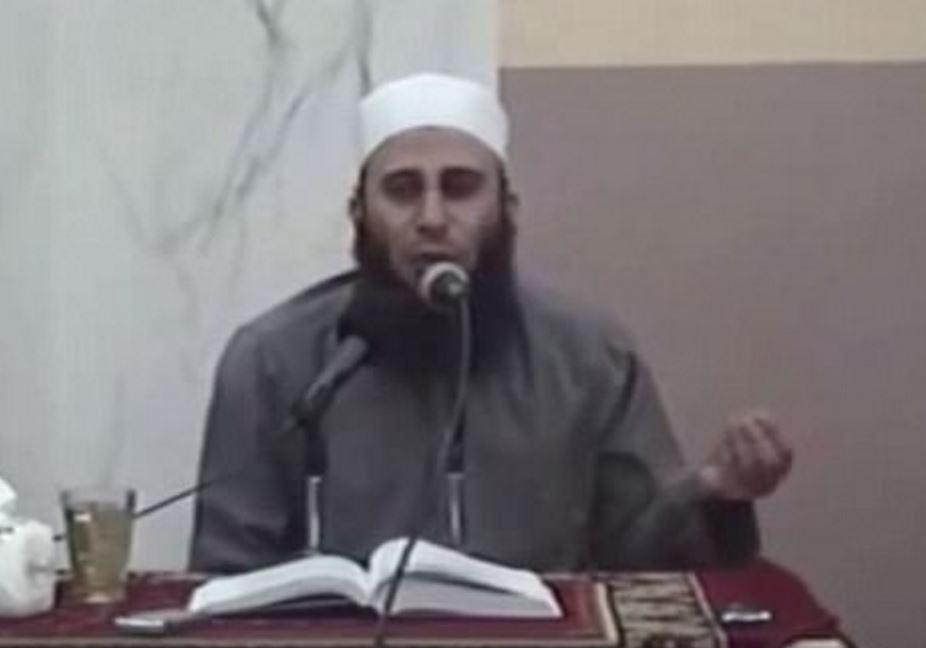 Al-Sersawi, a university professor, was filmed in 2012. The footage has recently gone viral

In September footage emerged of a Saudi cleric claiming women should not be allowed to drive as they have a "quarter" of a man's brain power.

Sheikh Saad al-Hajari said there were "evils of allowing women to drive", saying it wasn't their fault as they were "made that way".

He then added: "If they go out to the market this gets halved again! So they now have a quarter of an intellect."