No surprise here. “War is deceit,” said Muhammad. Ramadan was denied bail, so his lawyers attempted a subterfuge of ill-health to get him sprung. If he is released eventually on whatever pretext, he will likely leave France and get himself beyond the reach of the law. 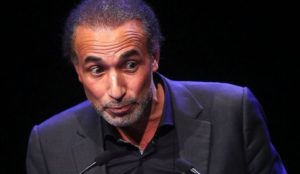 Muslim academic and rape-accused Tariq Ramadan will remain in custody following the emergence of new details related to the charges against him, according to Agence France-Presse.

His lawyers have claimed that Ramadan was suffering from multiple sclerosis and had requested his release under bail.