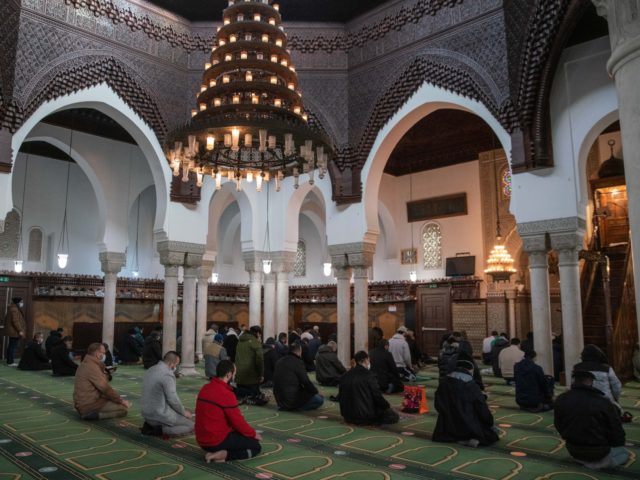 The Coordinating Committee of Turkish Muslims of France (CCMTF), the Islamic Confederation of Millî Görüş (CIMG), and Faith and Practice initially rejected the charter on January 18th, telling the Elysée Palace that they would not sign the document.

Earlier this week, the groups sent a list of suggested amendments to the French Council of the Muslim Faith (CFCM) along with comments on the text of the charter and outlined why they have not changed their position.

French Muslim news website Saphir News published the proposed amendments, which showed many of the rejections include interpretations of verses of the Quran. Others are rejections of terms used in the charter.

One of the disputed terms was “Islam of France”, which they argued was against the tenets of their religion as there is no national Islam, but “only one Islamic belief accepted by Muslims around the world”.

“The different religious conceptions that would arise from it would then be considered as different religions. Thus, the concept of ‘Islam of France’, inducing a distinction from Islam at the national level, would not be a valid denomination,” the groups said.

Macron’s push for the charter came after the murder of teacher Samuel Paty, who was beheaded in the street by a Chechen refugee radical Islamic extremist.

Macron announced he would be tackling the issue of political Islam, which also appears in the charter, asking groups to refuse to participate in promoting the system.

In their proposal for amendments, the groups claim that the term “political Islam” lacks proper definition, saying: “Some definitions have been put forward, but they are extremely problematic, sometimes criminalising religious practices that are part of the common foundation of Islam and which are guaranteed by the Constitution.”

“The concept of ‘political Islam’ stipulated in the article restricts the rights of Muslims or Muslim organisations to access social or political debate since they may be accused of ‘political Islam’ and prevented from exercising their democratic rights. It can also expose them to discrimination and criminalise their opinions,” the groups said.

The charter refers to political Islam as: “The political and/or ideological currents commonly referred to as Wahhabism; Salafism; the doctrine of the Muslim Brotherhood; and more generally any local movement, transnational or international that aims to use Islam to establish a political doctrine.”

In November, the French government gave the groups two weeks to sign the values charter, with President Macron stating: “There will be those who sign and those who will not sign. We’ll learn from it. Either you are with the Republic or you are not with the Republic.”

One of Macron’s advisers said that the French leader would not compromise on the charter and that those who refused to sign would be viewed as “separatists”.

Since Mr Paty’s murder, the government has dissolved several associations it has claimed were linked to radical Islamic ideologies, including the NGO Barakacity.