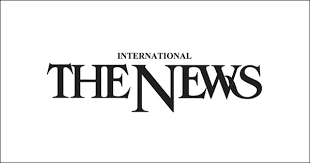 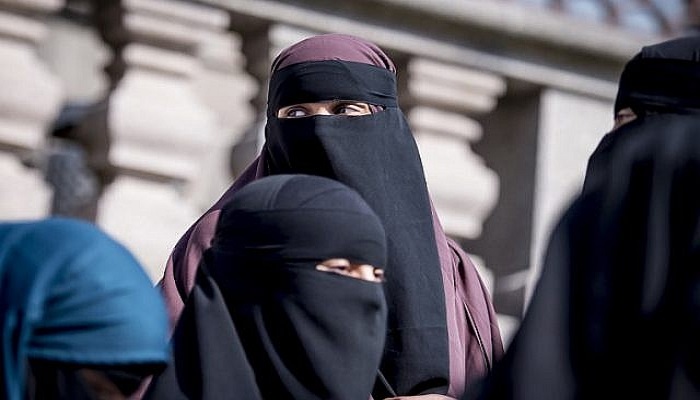 Geneva: Switzerland votes Sunday on whether to ban full facial coverings in public places, despite women in Islamic full-face veils being an exceptionally rare sight in Swiss streets.

Polls indicate a slim majority support the move, in a vote that comes after years of debate following similar bans in other European countries -- and in some Muslim-majority states.

The Swiss are voting on the publicly triggered proposal "Yes to a ban on full facial coverings".

It does not mention the burqa or the niqab -- which leaves the eyes uncovered -- but there is no doubt what the debate is about.

Campaign posters reading "Stop radical Islam!" and "Stop extremism!", featuring a woman in a black niqab, have been plastered around Swiss cities.

Rival posters read: "No to an absurd, useless and Islamophobic ´anti-burqa´ law".

The ban would mean that nobody could cover their face completely in public -- whether in shops or the open countryside.

There would be exceptions, including for places of worship.

"It is an extreme form of Islam," he told AFP.

"Fortunately, there are not many" burqa-wearing women in Switzerland, he acknowledged, stressing though that "when a problem exists, we deal with it before it gets out of control."