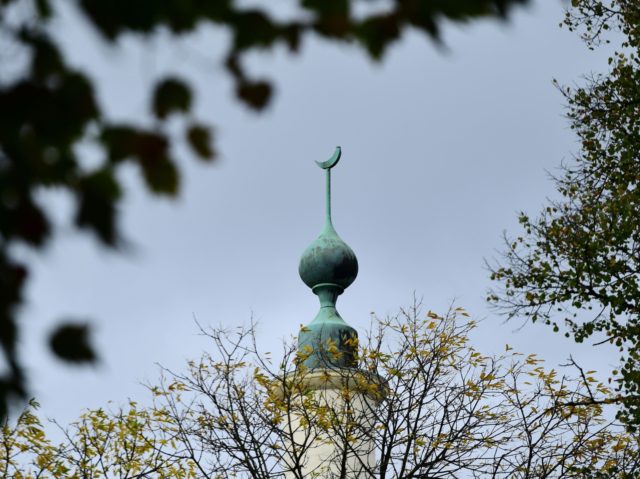 Since 2014, the Belgian police have identified and closed 192 entities, including prayer rooms and organisations, linked to radical Islamic terrorism in Brussels as part of an anti-terror project.

The Belgian Fighters project — Belfi for short — placed a total of 832 entities under observation and closed 192 of them for links to radical Islamic terrorism between 2014 and the end of 2020.

In addition, 308 illegal migrants were arrested and 19 of them subject to further charges and judicial arrest, according to the Belgian federal police, newspaper La Dernière Heure reports.

The Belfi operation was launched in 2014 after investigators noted that many Belgian citizens who had travelled to fight for jihadist groups overseas in the Middle East, many of them Brussels residents, had continued to receive government cash while doing so.

While Belfi started as an anti-terrorism operation, it later expanded into other areas including forged travel documents, drug smuggling, and weapons smuggling. This has led to the dismantling of criminal networks across the Brussels region.

Belgium remains a hub for radical Islam in Europe, with police in the province of Liège arresting two teens in November for plotting terrorist attacks against police officers after allegedly pledging their allegiance to the Islamic State terror group.

Many theories have been prosed as to why Belgium, along with neighbouring France, has seen such a rise in Islamic radicalism in recent decades. According to French researcher Hugo Micheron, the rise is linked to “neglected” enclaves along with Islamist prisoners radicalising fellow inmates.

“These attacks are the culmination of dynamic actions that have been taking place over the past 15 or 20 years in certain enclaves,” Micheron said, noting that the arrival of radical preachers from countries like Afghanistan in the 1990s coincided with the rise of radical Islam in certain areas.

Radicalism among young Muslims was observed in a recent survey that suggested they were three times as likely to be antisemitic as their atheist counterparts in the city of Brussels.