Christian, Hindu in Custody in Pakistan on Accusation of Defiling Koran

Family of convert from Hinduism says Muslims retaliating for refusal to convert to Islam. 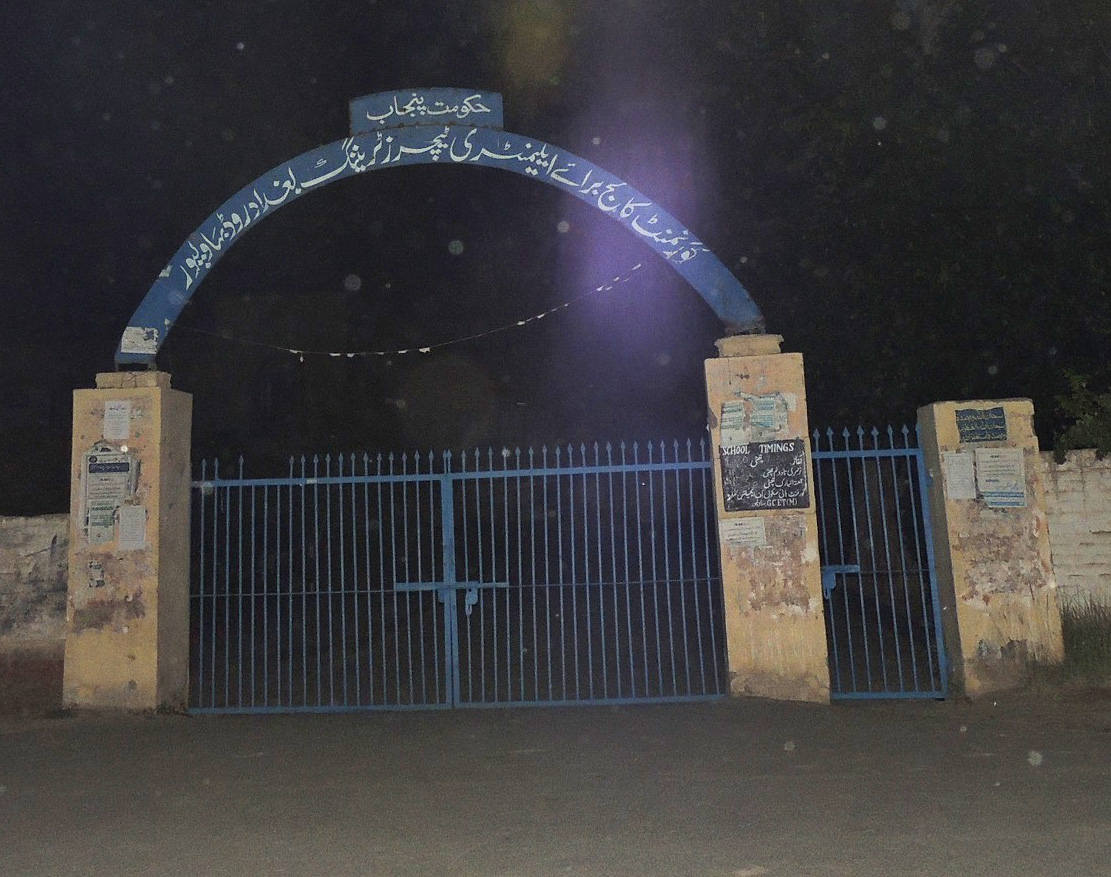 LAHORE, Pakistan, September 9, 2014 (Morning Star News) – Police in Pakistan have taken into custody a Christian convert from Hinduism and his Hindu co-worker for allegedly burning a Koran and a chart of Koranic verses.

The Christian’s family and attorney, however, said Islamist extremist groups have falsely accused the two men in response to an increasing number of Hindus converting to Christianity in southern Punjab Province.

Police arrested school custodians Javed Masih, a Christian, and Anand Lal, a Hindu, hours after Syed Abdul Ghafoor Shah, senior headmaster of the Government Excellence High School in Satellite Town, Bahawalpur District, filed a First Information Report (FIR) on Aug. 29 about charred Koranic verses at the institution. The FIR did not mention Masih and Lal, but police picked them up on the basis of a later supplementary statement by Shah.

Masih’s wife said that soon after the arrests, a Muslim mob – led by Allama Shafqat al-Rehman, secretary general of the local chapter of the Islamic extremist Jamiat-e-Ulema-e-Islam, and Maulana Muhammad Ishaq Saqi of the area chapter of the equally violent Islamist group Tahafuz Khatam-e-Nabuvat – gathered near their house. The leaders made inflammatory speeches, calling on the mob to burn down the house and kill the “blasphemer’s children.”

“I somehow managed to escape to my brother’s house with my three children, the eldest being 8 years old,” she told Morning Star News.

Masih’s wife, whose name is withheld for security reasons, said the family was targeted by Islamist groups angered by Hindu conversions to Christianity instead of Islam.

“Almost all Hindus who have converted, including us, accepted Christ as our savior not under any pressure, but of our free will,” she said. “The Hindu community is often targeted by Muslim groups, and our girls are forcibly taken and converted to Islam, so the community has a natural hatred for Islam.”

Shah, the headmaster, says that he arrived at the school on Aug. 29 at 7:20 a.m., and his assistant, Muhammad Qasim, informed him that a Koran and some charts inscribed with Koranic verses had been burned in a classroom, according to the FIR (No. 487/2014). Qasim’s son had come upon the burned pages when he entered the classroom, according to Shah.

The FIR names Rehman and Saqi of the violent Islamic extremist groups as witnesses.

Baghdadi Police Inspector Amir Ghauri told Morning Star News by phone that Masih had “confessed to his crime,” but the suspect’s attorney denied this, and Christians suspected any confession came under duress. The inspector declined to explain why police were holding Lal if the Masih had already confessed.

“Masih has been sent to jail on judicial remand, while Anand Lal is still under interrogation at the police station,” Ghauri said.

Christians make up just 2.45 percent of Pakistan’s population, which is nearly 96 percent Muslim, according to Operation World.

Masih’s wife said the family had converted to Christianity seven years ago.

“My husband went to school at 5 a.m. per his routine, came home for breakfast and a shower and then returned to work at 9 a.m.,” she said. “We were informed later that the police raided the school at 11:30 a.m. and arrested him and Lal, a Hindu, for allegedly burning the Koran.”

Police Pressure
Masih’s family said they suspected police were pressuring Lal to testify against the Christian in order to avoid jail. They cited the fact that police did not declare Lal’s arrest in its official record as one indication of such pressure.

“According to the FIR, charts inscribed with Koranic verses and a copy of the Koran were burned in an empty classroom,” she said. “No one saw Masih or Lal at the alleged crime scene, and no logical explanation has been given by the school administration on why they suspect the two sweepers of torching the ‘holy’ pages.”

Moreover, she said, no one has been able to explain how the two Islamist clerics arrived at the alleged crime scene within minutes of disclosure.

“If you look at the sequence of events in this particular case, it’s quite clear that Masih and Lal have been deliberately targeted,” she said.

The lawyer said that she would file post-arrest bail for Masih once police added or removed Lal’s name from the supplementary report or named him as a witness, and that chances of Lal testifying against Masih were high given police pressure on him.

“The blasphemy laws come into the spotlight whenever a case is reported in the media, but the matter is again brushed under the carpet as soon as the media hype dies,” he said. “Circumstantial evidence in this case shows Masih is innocent, but the poor man will have to languish in jail for years until a judge pulls up the courage to set him free from the false charges.”

Such is the fate of all people wrongly accused of blasphemy in Pakistan, he added.