At least nine British medical students and doctors are feared to have travelled to Syria to work in areas controlled by Islamic State (IS). 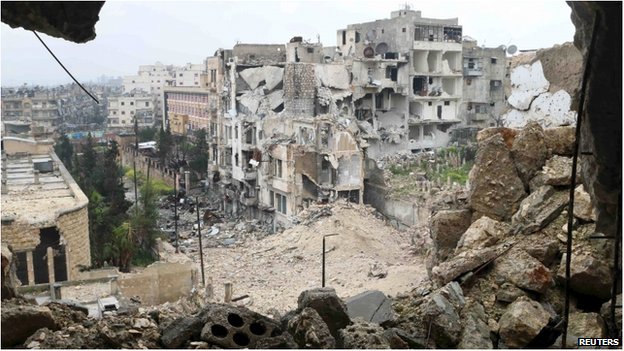 At least nine British medical students and doctors are feared to have travelled to Syria to work in areas controlled by Islamic State (IS).

The group - all in their late teens or early twenties - had been studying in Sudan.

Some of their relatives, who have travelled to the Turkish Syrian border, told the BBC they are gravely concerned about their welfare.

They are believed to have travelled to Syria more than a week ago.

BBC Turkey correspondent Mark Lowen said some in the group had sent messages to their parents to say they were doing voluntary work to help Syrians.

One of the fathers, who lives in Britain, said he hoped his daughter and her colleagues were in Turkey as their mobile phone signals had been picked up on the Turkish side of the border.

But a local MP following the case said they would have been found had they still been in Turkey, especially if they were trying to work in any medical facility.

The families are in a terrible state, frightened about their children and frustrated at the lack of information from the Turkish authorities.

The father told me the students were not particularly conservative and their desire to become involved with Syrians came as a shock.

The families' greatest fear is that their children have been recruited by extremists at their university in Khartoum and lured towards IS-held territory.

But as they wait for more information here on the border, they are maintaining hope.

Battle for Iraq and Syria in maps

The Observer newspaper reported that the students' parents believed they were in Tel Abyad and wanted to work with IS, but they were almost certain they did not plan to take up arms.

The medics are said to have been born and grown up in England but were sent to Sudan to study at a medical school and experience "a more Islamic culture".

A Home Office source told the paper the medics would not automatically face prosecution under anti-terror laws if they returned to the UK so long as they could prove they had not been fighting.

A government source told the Observer: "UK law makes provisions to deal with different conflicts in different ways - fighting in a foreign war is not automatically an offence but will depend on the nature of the conflict and the individual's own activities."