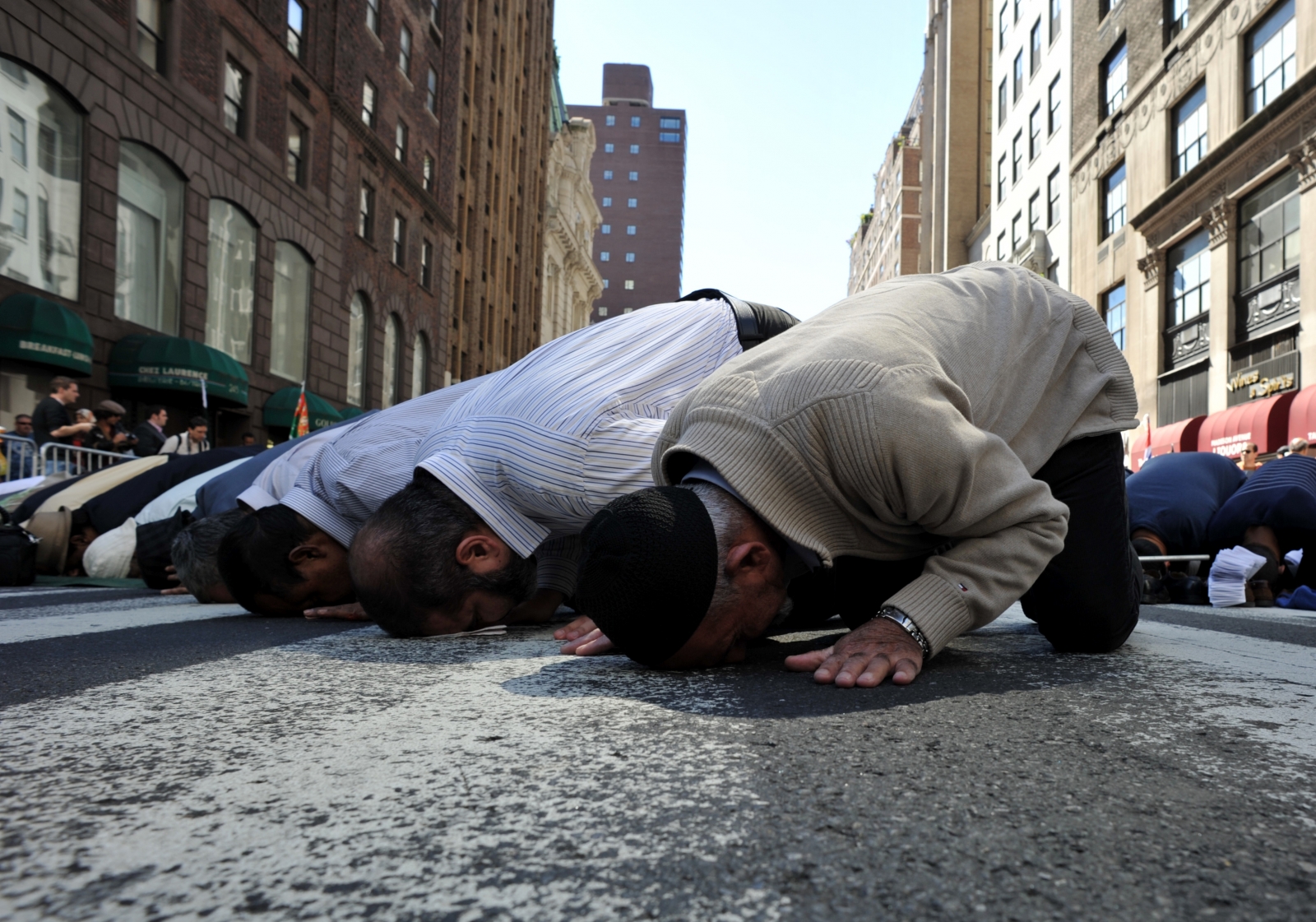 Bosnia has reportedly become a hub for radical Islamists. They recruit fighters, promote jihad and preach a fundamentalist interpretation of Islam — just across the border from the European Union, according to a report published by Germany’s Spiegel online.

As many as 300 Islamist radicals have left Bosnia-Herzegovina to join Islamic State or al-Qaeda in Syria or Iraq. Two of the most wanted terrorists in the world are among them: Bajro Ikanovic, for many years the commander of the largest IS training camp in northern Syria; and Nusret Imamovic, a leading member of the Nusra Front in Syria, a group tied to al-Qaeda.

According to American Balkan expert and former NSA employee, John Schindler, Bosnia “is considered something of a ‘safe house’ for radicals”.

Bosnia’s ministry of security had confirmed that munitions from Bosnia were used in the January 2015 attack on the satirical magazine Charlie Hebdo. Also, some of the weapons used in the November 13 Islamic State attack on Paris were also from former Yugoslav production.

According to Spiegel, it increasingly looks as though a new sanctuary for Islamic State fighters, planners and recruiters has been established right in the middle of Europe. In some remote villages, the black flag of Islamic State is flown and, as a share of the population, more fighters from Bosnia-Herzegovina have joined IS than from any other country in Europe, except for Belgium. Around 30 Bosnians have lost their lives in the Middle Eastern battlefields, with some 50 having returned home.

German investigators believe there are around a dozen places in Bosnia where Salafists (followers of a hard-line Sunni interpretation of Islam) have assembled radicals undisturbed by the authorities.

Three years ago, the International Crisis Group, a transnational non-profit, non-governmental organization founded in 1995, warned that Islamism and nationalism were dancing a “dangerous tango” in Bosnia.

Most recently, authorities counted 64 illegal Muslim communities suspected of radicalism. Since March 1, security forces have the power to take action against the renegades. Otherwise, chaos could ensue, warns Bakir Izetbegovic, the Bosniak member of the tripartite presidency of Bosnia-Herzegovina.